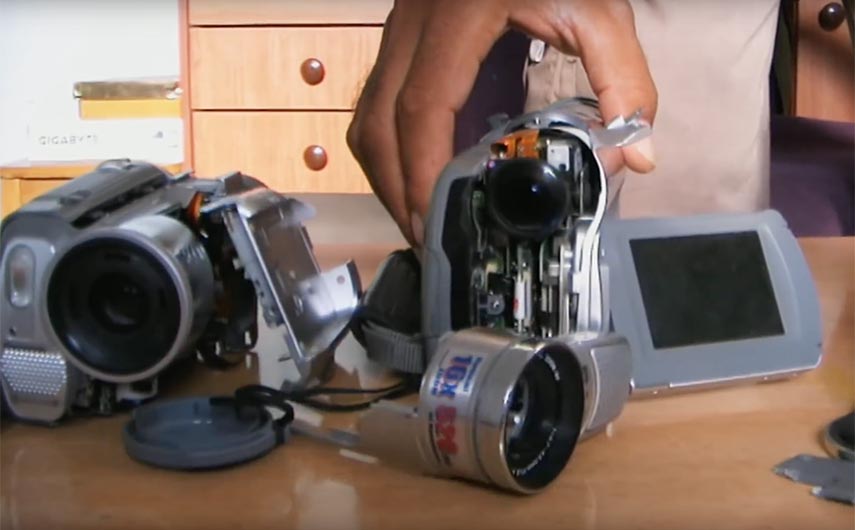 A deeply personal, first-hand account of non-violent resistance in Bil’in, a West Bank village threatened by encroaching Israeli settlements. Palestinian farmer Emad Burnat and Guy Davidi, an Israeli filmmaker, create an extraordinary work of both cinematic and political activism. Burnat bought his first of five cameras to record the birth of his youngest son. Structured around the violent destruction of each of his cameras, the film follows one family’s evolution over five years of village turmoil as olive trees are bulldozed, lives are lost, and a wall is built to segregate burgeoning Israeli settlements. Academy Award nominee for Best Documentary Feature.